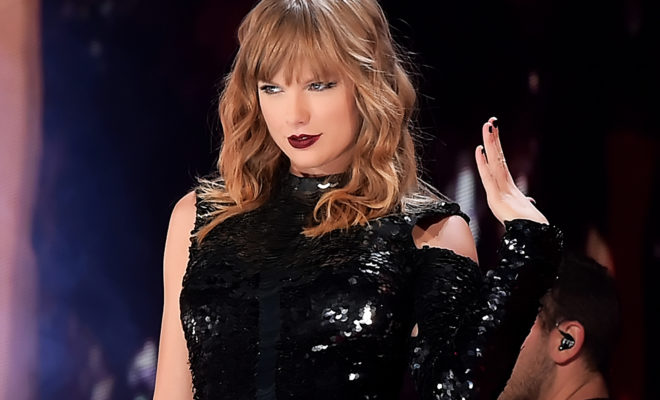 Taylor Swift just gave her Swifties and the rest of the world a reason to tune into the American Music Awards on Tuesday, October 9.

The songstress announced the performance in a pretaped video that aired on Good Morning America on Tuesday morning, October 2. Swift took the news to social media as well, letting her audience know that she will be making a special appearance on the AMA’s by opening with the fan favorite banger “I Did Something Bad’. If you know anything about the performance on tour, you know the world is in for a treat.

It is rumored that “I Did Something Bad” will be the fourth single from reputation, following her No.1 hit “Delicate”. Either way, we cannot wait for this performance. Watch it live by tuning into the American Music Awards on Tuesday, October 9 at 8/7C on ABC.

You can vote for Swift in all of her categories right here.

Kara Johnson is a writer who's interviewed artists from Keith Urban to Heffron Drive. When she's not writing for Stage Right Secrets, you can find her writing about Kelsea Ballerini and Taylor Swift. Follow her on Twitter @AlotLikeKara