On August 26th, Slayer played their final show of their final tour in San Jose, California. The tour opened with Napalm Death, Testament, Anthrax, Lamb of God, and Slayer. The band performed a nineteen song set list with some hit songs including: “Raining Blood”, “Angel of Death”, and “War Ensemble”.

The show opened up with lots of pyrotechnics and stunning visuals. The lighting was a spectacle to see and the stage set up was a one of a kind production. The audience was having a great time and fully enjoyed the show. The stage presence alone was enough to grab everyone’s attention. The performance flowed really well and everything went off without a hitch. It was a great performance to watch and a really great moment in time for new and old fans alike.

For anyone who’s never seen Slayer or who has seen them a hundred times would have enjoyed this performance, the energy from the band and the crowd made the entire experience worth while. 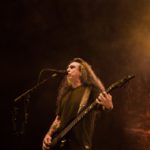 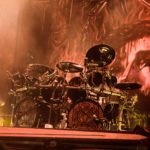 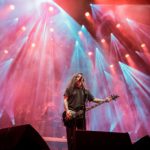 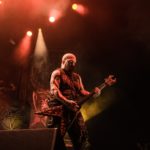 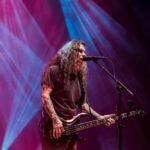 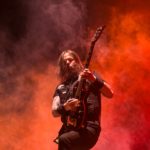 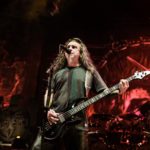 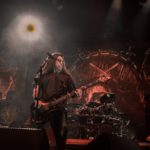 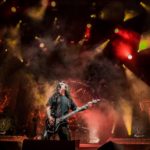 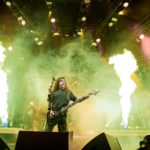 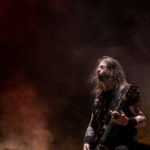 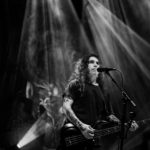 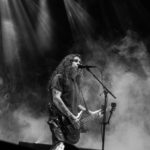 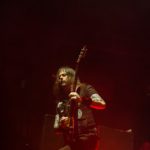 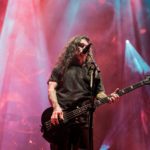 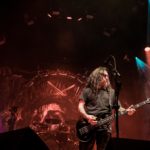 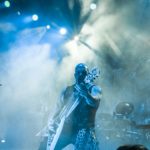 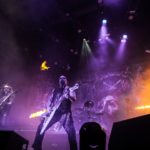 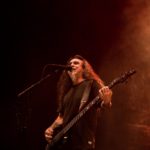 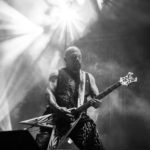 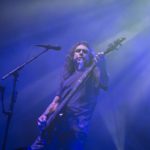 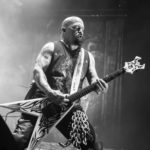 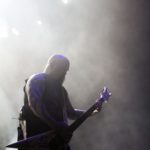 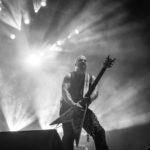 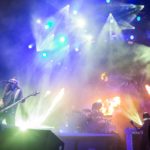