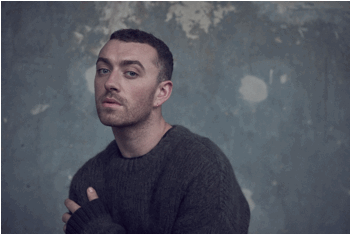 Sam Smith Has Returned With New Music and Show Announcements!

The world is turning once again after FINALLY getting new Sam Smith music. After having a widely successful debut album, Sam Smith has just dropped the lead single off his sophomore album. “Too Good At Goodbyes” showcases his vocal abilities and relatable lyricism.  “This song is about a relationship I was in and it’s basically about getting good at getting dumped. It’s been a long while since I’ve put any music out and I feel that this first single sets the tone of what is to come.” Along with the new single, Smith has announced a string of intimate shows in London, New York, Los Angeles, and Berlin (venues forthcoming).