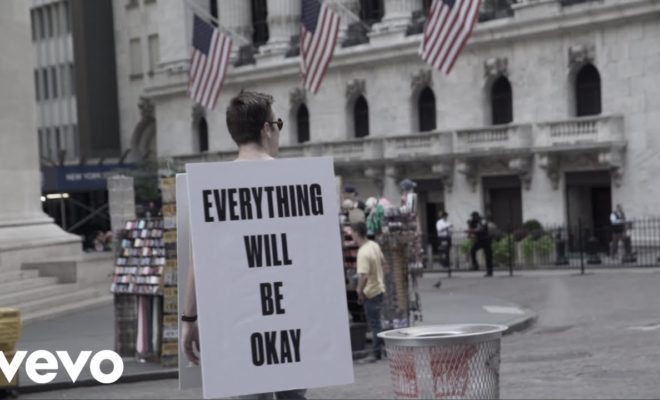 Newcomer Preston Lovinggood has made a splash with his new single for “Moon Fever.” He says in a press release, “Moon Fever is about wanting something that’s always out of reach. The insatiable desire for one another, for walking into the sunset with the girl of your dreams and waking up and realizing in fact that was a dream.”

The single follows his previous track, “Everything Will Be Okay” Both singles will be on his upcoming album Consequences, set for release May 17 on Last Gang Records. The music video for his previous single shows Lovinggood walking around a city donning a sign that says “Everything will be okay.” Something to brighten your day.