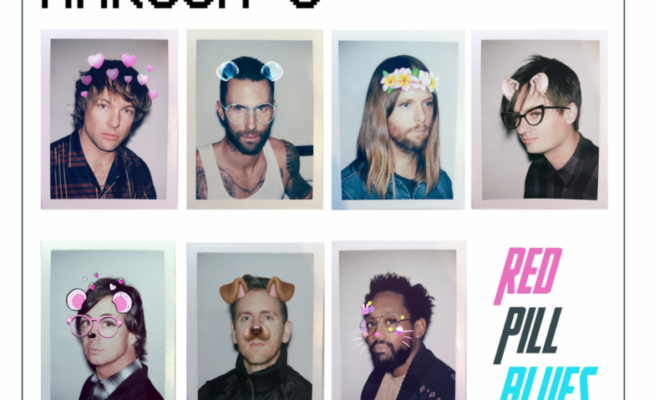 Three-time GRAMMY® Award-winning multiplatinum band Maroon 5 have released their latest masterpiece Red Pill Blues. Along with the studio album the band will be hitting the road again for their Red Pill Blues tour.

Maroon 5 recently debuted the album’s irresistible new single, “What Lovers Do,” which features Top Dawg Entertainment artist SZA. The song has quickly climbed into the top 10 on both the Top 40 and HOT AC radio charts, as well as clocking 143 million streams on Spotify and nearly a combined 75 million views on YouTube. In addition to their new hit single, the band also just premiered two eagerly awaited unreleased songs from the album, the undeniably catchy “Help Me Out,” which features Julia Michaels making a show-stopping cameo, and the cinematic rhythmic track “Whiskey” ft. A$AP Rocky.