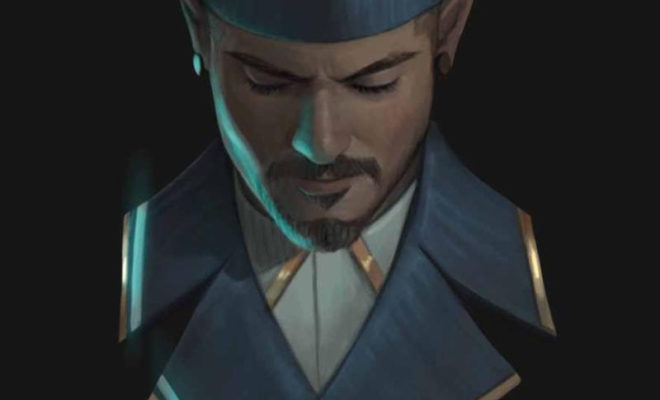 ← Previous Story All The Couples at The 2018 CMA Awards Red Carpet!
Next Story → EXCLUSIVE PREMIERE: Myylo Releases Your New Pop Anthem “Lack of You”