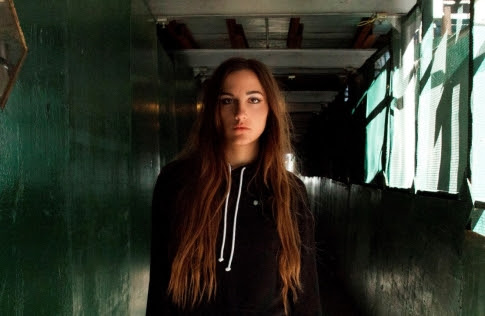 “California Numb” was directed by Phillip Lopez – says CLOVES of the video, “’California Numb’ visually was important to me not to be too literal. The song is about a state of mind and I always loved simple videos that allow you to just focus on the artist without over writing the narrative or trying too hard to make something into a short film and falling short, right now that’s important to me to make something quite simplistic but hopefully, poignant to my mood of the song in its performance.”

Below is list of remaining North American tour dates for CLOVES on tour with Michael Kiwanuka: