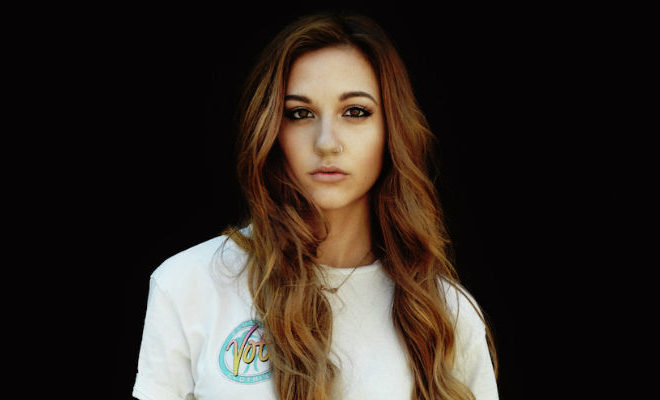 CLOVES has just released the first song off of her upcoming album to drop in 2017 via Interscope Records. The track, “Better Now,” was written alongside her collaborator Justin Parker and is available now! She has been on the radar ever since her gripping vocals and honest lyrics in “Don’t Forget About Me” which was featured in the romantic drama “Me Before You.”

“Better Now” was written about feeling misunderstood and claustrophobic in a relationship. She opens up about the inspiration behind the song saying, “I swear that ‘Better Now’  is written almost sarcastically, to move the conversation on. I had given up trying to talk about how I was feeling and instead started distancing myself. The lyrics touch on the internal conflict I was having about weighing-up if a long term relationship was still working, the back and forth between obligation to someone and the desire to be alone.”

CLOVES is set to join Micheal Kiwanuka on his North American tour later this month kicking off November 29th in Boston, MA. The tour will continue all the way to California ending on the 12th of December. Be sure to check out her new single on Spotify and grab tickets for the tour!