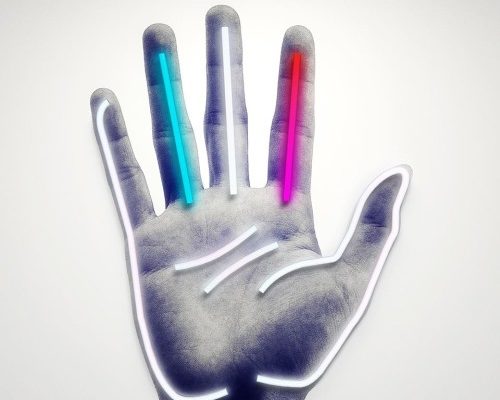 Album Review: Fitz and the Tantrums

Electric. That’s the word I think of when I hear Fitz and the Tantrums. With previous hits like “The Walker,“ “Fools Gold,” “Out of My League,” and “Moneygrabber,” this band is hot and cranks out some extremely catchy tunes! The expectations for their self-titled recent release were high and I was not disappointed.

“HandClap” definitely starts the album off on a good note (eh, eh?)! My getting ready playlist was needing a major update and this song is it! It makes me want to dance around my room, singing into a hairbrush. Catching my attention with it’s first note was “Burn It Down.” I would consider this track the ballad of the album, with beautiful piano instrumentation leading it off. A few songs later is “Fadeback” and I just felt pleased? Can a song be aesthetically pleasing? With its funky beats and catchy hook, my head was nodding without me even realizing it. “Get Right Back” is the hidden gem that you find in every album ever, nestled in the middle, never the single, and making you question why it wouldn’t be. The feel good music is paired with awesome lyrics that can pump up anyone who wants to conquer the impossible! I think Hercules would have this in his “Get Swoll” playlist! Finally, “A Place For Us” serves as a very strong closing. The horns, as well as the lyrics “marching to the beat of the open air,” makes me want to do literally everything this summer. This song is what a blue sky, breezy day would sound like.

Fitz and the Tantrums should definitely be one album that you cruise around to in the middle of the day this summer, when the skies are clear, and you’re driving towards adventure. Check out the album below!

Twenty six, majored in what most understand as the ability to speak, but is actually Communication, from Saint Xavier University. Proud born and raised Chicagoan! Enjoys music, the Chicago Blackhawks, Zac Efron, Harry Potter, Disney, and spending too much time on the Internet.